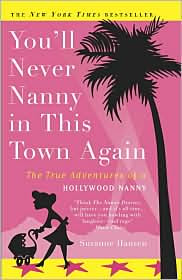 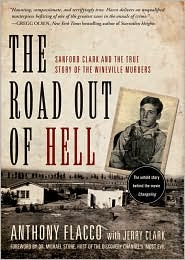 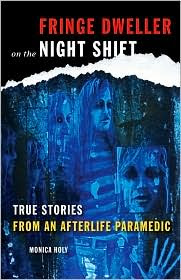 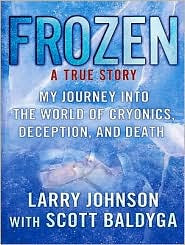 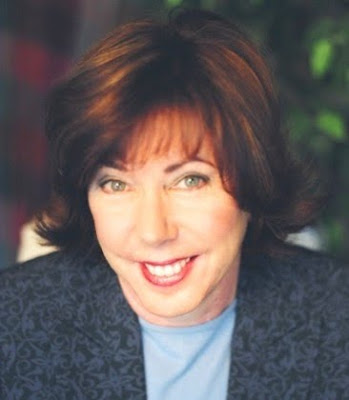 She’s the founder of Martin Literary Management Agency, a non-fiction agency since 2003. She has a remarkable reputation in the publishing industry and has a growing list of over 100 non-fiction sales to renowned major publishers as St. Martin, Harper Collins, Penguin Putnam, McGraw Hill, Crown, Ballantine and Warner.

Ms. Martin is a former development executive for television and independent producer for film. Her clients have made appearances on Oprah, The Today Show, 20/20, Good Morning America, The View, Martha Stewart, to name a just a few.

One of her client’s book “You’ll Never Nanny In This Town Again” was a New York Times and LA Times Best-seller. The book was optioned to 20th Century Fox TV as a sitcom.

She is always looking for a narrative non-fiction that has high adaptability to film and television screen. She specializes in highly commercial nonfiction genres including memoirs, parenting, health, true crime, celebrity related books, pop culture and business. Everyone from editor, writers and publishers loves working with her because she’s an avid fan of good writing, an advocate and guardian of her client’s work.

S.M. Each book and each writer presents a different set of strengths and challenges, so I can’t put out a general rule there, but I can tell you that the biggest problem that I repeatedly encounter is that of hurried and careless work. Oddly, this happens just as often with highly educated and qualified people as it does with writers new to the field. Highly qualified people sometimes give in to arrogance, feeling as if their qualifications alone should exempt them from careful preparation of their proposals. The attitude seems to be that readers should simply respect them for who they are and not question the work itself. With new writers, the same mistake is often made because they are not familiar with the level of excellence that represents their serious competition and so they enter the arena inadequately prepared. They seem to not realize that in writing, as in so many other endeavors, quality of work and consistency of effort shine powerfully and can compel even a reluctant person to embrace something they might have otherwise rejected.

E.I. If you were to make a list of things a writer should NOT do when querying an agent, what would be on that list?

S.M. Please do not tell me your troubles. Please don’t tell ANYONE your troubles. The attempt to use pity to motivate a stranger to help you is fraught with unmanageable risks. First of all, literary representation is not some sort of game show wherein the most pathetic person wins a consolation prize. Secondly, I am in no position to be the judge of who does or does not “deserve” to be helped. And thirdly, perhaps most important of all, is the fact that if you begin a relationship by crying about your situation to a stranger, you are doing two self-destructive things at once: (a) You are portraying yourself as a source of pity instead of a source of excellence (and excellence is what we are seeking here), and (b) You are portraying yourself as someone who cannot manage their affairs and who expects to be given special consideration based upon being pitiful. Consider this – how can you know that the person who receives and reads your personal plea isn’t dealing with a terrible personal situation far worse than your own? Such a lack of sensitivity on a writer’s part gives the unintended message that the writer in question lacks fundamental insight into the human condition, and creates the concern that this failure of insight will be echoed repeatedly in their work.

E.I. How do you account for the fact that other publishers missed out on the qualities you recognized so readily?

S.M. I’d love to know the answer to that one, and hate to have to boil my response down to “different strokes for different folks,” but it just seems to be that one person’s pleasure is another’s pain. The thing I do that I believe separates me from many other representatives is that I work with each writer individually and will not send out their work until it is in a compelling and powerful form. I know from watching my partner Anthony Flacco struggle with poor representation in the years before I got into this business that even major marquee agencies such as the ones he was working with will often just throw their clients’ work up against a wall to see what sticks. I hate that approach and will never do it.

S.M. There are more nonfiction books being sold now than works of fiction, to the point that many people in the general public have forgotten how to use the word “novel.” You often see it used to refer to any book, when it can accurately be used only to refer to works of imagination, not of fact. The huge how-to market accounts for a lot of the nonfiction market today, but there is also the burgeoning field of personal memoir adding to the numbers. Of course there are a lot of worthless memoirs out there, works of narcissism by visionless souls who honestly feel that their life ought to be more compelling than yours or mine, but there are also fine life stories written by enlightened and compassionate people. Such books have worthy things to contribute to their readership by virtue of the insights their experiences have imparted to them. These are the writers I seek out, and every time I find one, it’s like discovering a fat gold nugget on the ground between your toes. I open every prospective book proposal in the hope that it will turn out to be another one. They are not just how I keep the lights turned on here, they are the reason I am doing this with my life.

Photo of Sharlene Martin by A. Karno

To learn more about Ms. Sharlene Martin please visit her WEBSITE
Posted by E. I. Johnson at 12:46 PM