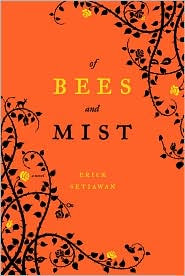 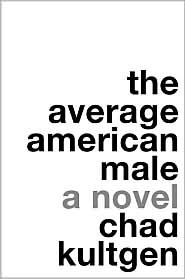 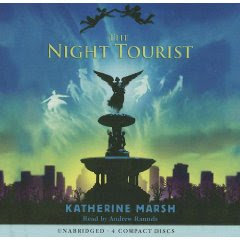 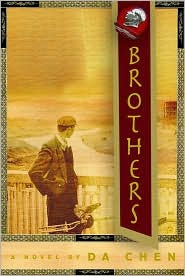 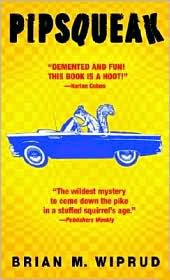 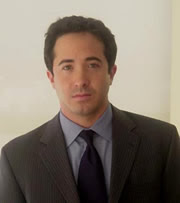 Alex Glass began his publishing career at the Putnam Berkley Publishing Group. He served three years in the National Endowment for the Arts, Marketing & literature department where he helped award over seventy federal grants to American writers.

He came to Trident Media as an assistant of Chairman Robert Gottlieb's in 2001. He was promoted to literary agent shortly thereafter.

Mr. Glass has a BA in political science from Johns Hopkins and an MFA in creative writing from American University.

His clients list includes national best selling authors and award-winning authors. His client’s books have been sold to the movies, television, and to foreign publishers around the world.

SOME OF HIS NOTABLE CLIENTS:

E.I. In your opinion, is it a mistake to believe that the opening chapter can be successful in a third-person omniscient narrative, without introducing the protagonist and without a single line of dialogue until the very end of the chapter?

A.G. No, it is not a mistake to believe that. I would never set up rules for fiction like that; authors have played with conventions in many unusual ways to good result. This particular strategy sounds difficult to pull off, and it’s not something I’d advise everyone to try, but I wouldn’t want to say that it couldn’t be successful.

A.G. I ask for exclusive reads sometimes, when a manuscript sounds like an especially good fit for my list and I want to read it quickly. Usually when I do so, I will ask for a two-week exclusive read. An author should only grant an exclusive read to an agent if the author is confident that that agent is right for them. The author benefits from the exclusivity because they know that the right agent for them is going to pay closer attention and read the material more quickly, and within a specified period of time. But I am also aware of an author’s need to make an informed decision, so I am not inflexible if an author wants to submit simultaneously. Although in that scenario the author would not be likely to get a guarantee on the timing of the response. Different agents have different rules and strategies around this.

To learn more about Alex Glass, please visit their website.
Posted by E. I. Johnson at 3:16 PM