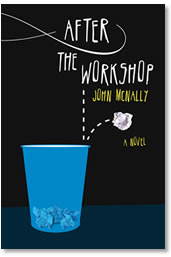 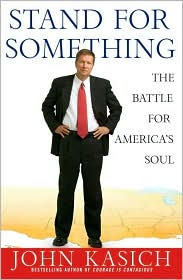 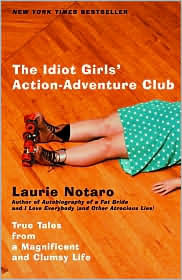 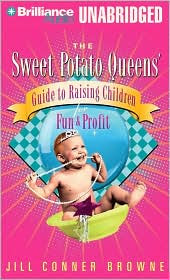 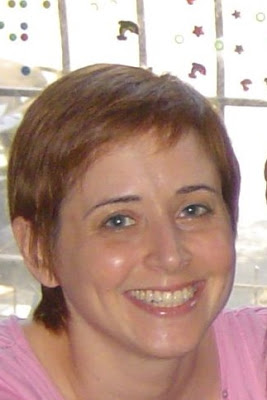 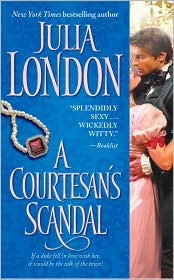 Jenny Bent grew up literally surrounded by books. Her family home contained an extensive library. When she graduated from college, she went to work for the Sagalyn Agency, a literary agency in Washington, DC, where she eventually became foreign rights manager. She later worked as an editor for a book packager, then as a bookseller, and later represented her own titles as a literary agent with the Harvey Klinger Agency in New York City. From there she moved to the Trident Media Group in New York City.

Prior to becoming an agent, Ms. Bent worked in magazines with Rolling Stone, and Ladies Home Journal. She was also an editor at Cader Books, where she was responsible for pop culture books and media, such as PeopleMagazine, and Entertainment Almanac.

She has more than 15 years of experience working in the publishing industry. Her years in the industry have honed her talent to find bestsellers. She possesses the ability spot new talent, as well as the vision to cultivate and redirect the careers of published authors.

In March of this year, she founded The Bent Agency in Brooklyn, New York. Her notable client list includes writers in primarily four categories: commercial fiction and nonfiction, literary fiction and memoir.

Her commercial fiction authors are mostly distinguished New York Times bestselling novelists. Ms. Bent’s strategy is to focus her professional resources and attention on her strengths. To that end, she has elected to exclude a number of book categories from consideration. That list includes science fiction, poetry, picture books, textbooks/academic books, serious history or biography political science/policy, business, reference, and sports.

Jenny Bent earned her B.A. and M.A. in English literature from Cambridge University in England.

John Kasich a New York Times bestselling author. He has an upcoming book in 2010Every Other Monday, about his twenty years in a bible study group.

Father Pat Connor, eighty-years-old Catholic priest. He was featured in The New York Time’s column of Maureen O’Dowd regarding his book Whom Not to Marry.

Lori Roy - Her novel, Bent Road, slated publication in 2010 was bought at auction by Denise Roy at Dutton.

Jenny Bent earned her B.A. and M.A. in English literature from Cambridge University in England.

JB Yes, if narrative is awkward or prose is poor, or even if the material is just not to your taste (a very important consideration which I recently blogged about: http://jennybent.blogspot.com/2009_11_01_archive.html), then an agent does not need to read past the first 3 chapters. Sometimes however you will start reading a novel where the prose is beautiful and the concept is strong, but there are problems in the first three chapters, perhaps with pace (my most frequent problem with first novels) or characterization. In that scenario you would certainly want to keep reading to see if you think you would be able to work editorially with the author to make the book ready for submission.

E.I. For an unpublished author who has no sales track, provided that his book is exceptionally strong, are you free to work with the publisher to project how many copies the book might potentially sell for the author? Will you be able to present him or her as a fresh profile to the media provided that you’re presenting a compelling read?

JB First novels, as a general rule, are easier to publish than second novels. With second novels you may be dealing with poor sales for the first one, which makes it difficult to sell the novel in to the accounts. With a first novel, the sky’s the limit, really. But it’s very hard to predict which novels will work and which won’t. Generally, there are several factors which will result in a strong print run:

1. Tremendous excitement surrounding the acquisition of the book—perhaps it was bought at auction, or pre-empted because of in-house enthusiasm.

2. Once the book has been acquired, a positive response from sales and marketing.

3. Blurbs from famous writers can help generate some excitement in-house.

4. Strong orders from accounts, usually because of 1-3.

In terms of media for first novels, it’s almost impossible. If you think about which authors you see being interviewed on The Today Show, or featured in USA Today, it’s mostly authors who have already achieved a high level of success. Once in a great while there will be so much excitement surrounding a debut that it will get a lot of press, but that happens infrequently.

The good news however is that the internet has democratized the process. Bloggers and on-line reviewers will find books and fall in love with them even if the book isn’t receiving a lot of traditional media attention. Viral on-line buzz, in my opinion, is far more useful than a review in People Magazine.

To find out more of Jenny Bent please visit her WEBSITE
Posted by E. I. Johnson at 7:50 AM

Rather interesting place you've got here. Thanks for it. I like such topics and everything that is connected to this matter. I definitely want to read more soon.