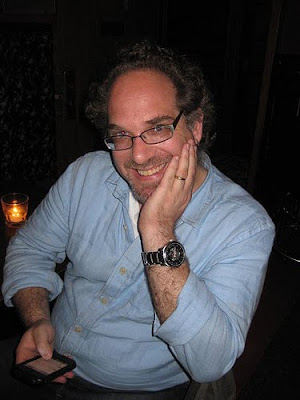 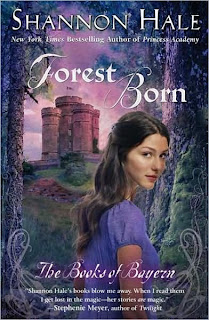 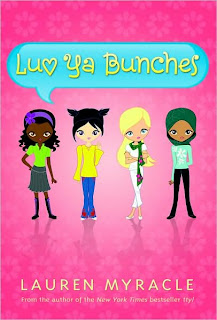 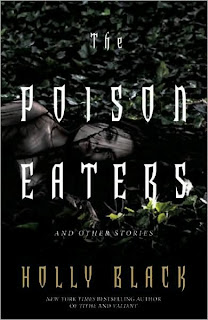 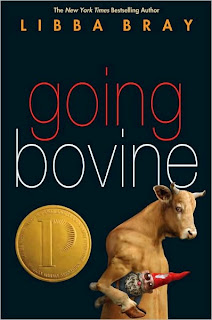 Barry Goldblatt, is the founder of Barry Goldblatt Literary Agency and has been an agent for twenty years. BGLA is a leading U.S. literary agency headquartered in Brooklyn, New York. He represents talented authors of highly illustrated book for childrens, teens and adults including picture books, middle grade and also young adult. He welcomes older young adults, science fiction and fantasy. He founded the agency in September of 2000.

He first arrived in New York with dreams of acquiring an editorial position for a science fiction magazine. He came to New York in 1989 and holds a B.A. in English after graduating from University of Kansas and a B.S. in Journalism.

After several dead ends in the sci-fi field, he began exploring the possibility of a career in subsidiary rights. Eventually, he ended up at Dutton Children’s Books with a job as rights assistant, where he first discovered his love for the world of children’s publishing

Mr. Goldblatt can recognize whether or not a manuscript will work almost right away. He suggests that his preference towards children's books echoes his sense of the importance of the children's literature.

He finds the market for children's books, especially those for young adults and teenagers, to be an ever-changing and expanding one, and those children’s books, in themselves, are becoming more and more accepted as a "literary art form."

He thinks that Fiction for teens can be as powerful and liberating as any adult book on the market. He knows that it can often even reach an adult audience, which only helps to bring young adult literature more well-deserved attention.

Barry Goldblatt knows what he likes when he finds a new authors and manuscripts. He describes his ideal submission simply as a manuscript that blows him away. For him, he need to be marveling at the intricate details of a plot or fascinated by an extraordinary voice.

E.I. Has any one genre over the past five or ten years gained a greater share of the market? For example, have sci-fi total book sales increased a few points? Any trends to be aware of?

Barry Goldblatt: Well, this is pretty obvious; all you have to do is walk into a bookstore and see the huge number of paranormal romance, urban fantasy and steampunk novels currently dominating the shelves. Harry Potter started it, Twilight kicked it in a new direction, and The Hunger Games opened the dystopian flood gates. Who knows what will be the next major trend?

But I'd stress here that it's extremely important for all aspiring writers to note that trends are totally unimportant. By the time a writer sees a trend showing in a bookstore, it's already in effect over as far as editors and publishers are concerned, because they'll have their lists loaded with titles for the next three years. If you're trying to write to a trend, you're wasting your time. Write the story you have to write, and if it's fantastic, some agent will sign it up.

Barry Goldblatt: Of course! Science fiction gets a bad rap from most quarters, as it's still considered to be for geeks and nerds. There hasn't yet in YA been that transformative book that makes SF acceptable on a mass level, which is a real shame, and something some agents and editors are really trying to change. But there have been phenomenal literary SF writers publishing for years, and there are loads of classics: The Left Hand of Darkness by Ursula K. LeGuin, The Martian Chronicles by Ray Bradbury, A Canticle for Liebowitz by Walter M. Miller just to name a few that leap to mind. Recent literary gems I've read include Paolo Bacigalupi's The Windup Girl, as well as his recently released YA Ship Breaker, which is a book I really hope blows out the doors and windows and lets us sell a whole lot more true science fiction down the road. (I also note here with a bit of chagrin that I've mostly mentioned male authors, which is not because there isn't great SF being written by women; it just shows I need to be looking around more to find it.)

E.I. Would you describe an ideal cover letter you would want to see pop in through the mail slot tomorrow. What elements would it contain?

Barry Goldblatt: I don't know that there really is such a thing as an ideal query letter for me. A query letter has one purpose and one purpose only: does it make me want to read the manuscript? Anything else is just decoration. It needs to be concise and present the plot of the novel quickly and clearly, without a lot of flowery language and overly detailed plot description. It's a quick introduction, nothing more.

Super post! I love reading about agents...hopefully one day it'll give me the courage to query them...