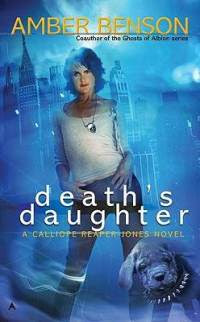 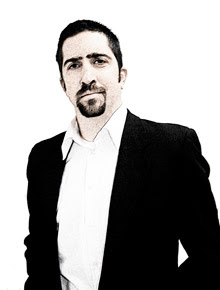 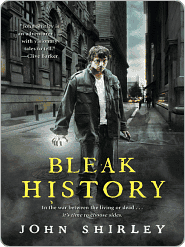 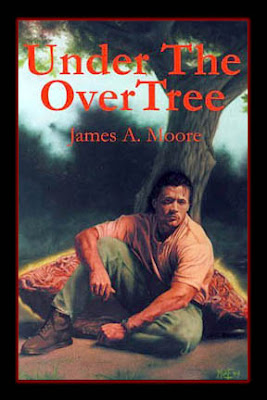 Braden Deneen,represents writers in both publishing and film. He is particularly interested in YA, and thriller novels. His career in the publishing, feature film, and television industries spans nine years.

He got his start at the legendary William Morris Agency as an Assistant Literary Agent. From there he worked two years as an executive for Academy Award-winning, Tony Award-winning theater producer and film producer Scott Rudin, before moving on to work with as director of production and development at Miramax Films, and The Weinstein Company.

In March 2009 he joined the Fine Print Literary Management group as a literary agent. As an agent, he offers broad spectrum of service representing novelists in publishing, film, and television. He also produces select feature films and television projects.

E.I. It's well known that the number of major publishing houses inclined to take a chance on new writers is dwindling. Given that current successful authors were the first novelists of yesterday, where does corporate publishing imagine the authors of tomorrow will come from if they're unwilling to let them in the door today?

B. Daneen: I actually don't agree. I think publishers ARE willing to take chances on new authors. Perhaps they're not paying them as much but a great book is a great book. Editors don't reject material I send them just because it's from a debut author. On the contrary, they seem excited by the propsect of discovering a new talent or voice (and so am I). They may not pay Dan Brown money for that first book but they will work just as hard editing the book into shape as they would on a bestseller's.

E.I. Has any one genre over the past five or ten years gained a greater share of the market? For example, have sci-fi total book sales increased a few points? Any trends to be aware of?

B. Daneen: I don't pay a ton of attention to trends. I try to go with my gut. That being said, I think the young adult market is incredibly strong right now. I suppose it's the HARRY POTTER/TWILIGHT effect. In other words, books that can be read/enjoyed by both kids and adults. This seems to be most true for genre YA, though I'm finding that YA editors are starting to hit the breaking point for supernatural YA. Many editors at YA houses are now asking me for "reality-based" fiction, so that's what I'm focusing on right now. Of course, that could change back any second. It's similar to my time in the movie industry as a development/production exec. My bosses would see that XX movie did really well one weekend and they'd say, "Find the next XX." Then YY movie would do well the next weekend and my bosses would say, "Wait, no, find me YY!" It's a little less extreme in publishing but I still think that mindset exists. "Find me the next PRIDE AND PREJUDICE AND ZOMBIES. No, wait, find me the next DIARY OF A WIMPY KID." While I'm aware of these needs, I also, like I said before, always trust my gut first. If something is great, I'm going to know it almost immediately after I start reading it. And that's the most important trend of all. Awwwww, I ended on a Dr. Phil moment. Nice.

To learn more about Brendan Deneen, please visit Fine Print Literary Management website at: http://www.fineprintlit.com/
Posted by E. I. Johnson at 10:10 AM