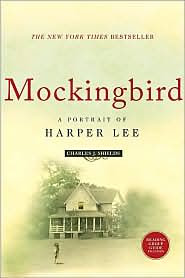 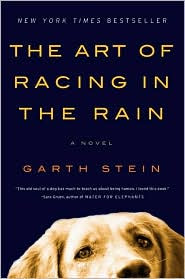 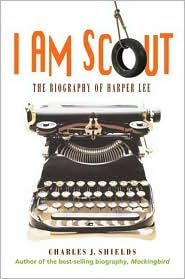 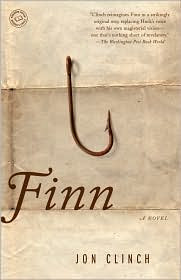 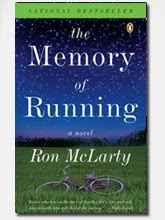 Jeff Kleinman is an attorney, literary agent, and intellectual property attorney. He’s a graduate of Case Western Reserve University (J.D.), the University of Virginia B.A. with High Distinction in English, and the University of Chicago M.A., Italian.

Mr. Kleinman, has appeared on numerous publishing panels and spoken at many writers’ conferences. He is a member of the Association of Authors’ Representatives. Many of his clients have appeared on the NY Times Bestseller List and have won major awards.

E.I. What combination of literary factors make an author successful in terms of book sales? Is it setting, dramatic premise, or great wordsmithing?

J.K. Obviously the answer is: “all three.” I think, though, that it’s very helpful to have two angles. First and foremost, the book has to Deliver. That’s a capital “D”. The book has to have a great promise, and has to live up to the promise. It’s really hard for a bookseller to say, “I absolutely love this book! I couldn’t put it down!” when the bookseller doesn’t feel that way. The same goes for the agent talking to the editor, and the editor talking to publishing colleagues, and for them to talk to the bookseller. So whatever combination you have – setting, premise, great writing, fabulous title, promotable author – at the end of the day, I think it’s the book itself that absolutely must stand on its own. That said (here’s part 2 of my answer), I also think that having a story that can be summed up concisely and intelligently, with the listener’s response being, “Wow, I want to learn more about that!” is also critical. I’ve had some books that have gotten great reviews and won awards, but still didn’t have the kinds of booksales that we’d hoped – and I think the lack of sales was partially because it was harder for the people to talk about the book.

E.I. Is it a mistake to believe that the opening chapter can be successful in a third-person omniscient narrative, without introducing the protagonist and without a single line of dialogue until the very end of the chapter?

J.K. I think anything’s possible. But you’re certainly throwing up a lot of roadblocks for your reader. I once had a writer create exactly such a chapter, and it made the novel feel Big and Epic and Grand – so it was pretty cool. He eventually cut that chapter, though, and used it elsewhere in the book. But by starting that way, by getting the Bigness and Epicness right in there from the get-go, it made the tone of the rest of the novel be Big and Important. So I think it was a very smart way of starting, for him – even if he ended up moving that chapter elsewhere in the narrative. (That said, I’d already been working with the writer for a while, so I was well aware of how gifted he is – another agent, getting that kind of a chapter, might not have been so tolerant.)

To learn more about Jeff Kleinman, please visit his website at: http://www.foliolit.com/
Posted by E. I. Johnson at 7:34 AM