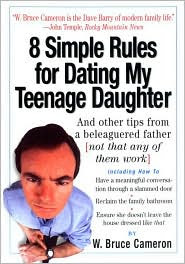 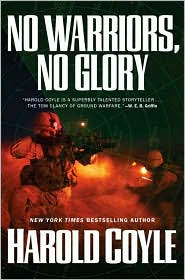 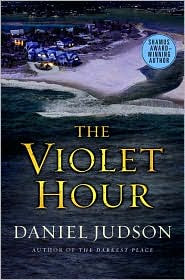 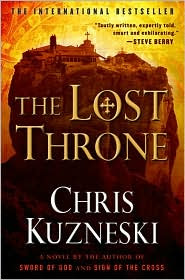 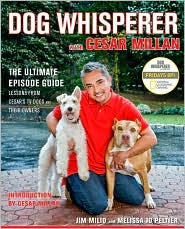 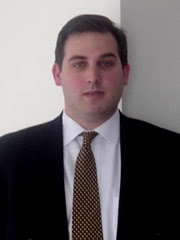 From the William Morris Agency he moved to the Trident Media Group literary agency. Initially he worked as assistant to the Chairman of the Board, Robert Gottlieb. He later transitioned within the company to literary agent, and within a few months developed an impressive portfolio of major clients to include New York Times Best Selling Authors, and award-winning authors.

Scott Miller’s responsibilities are not limited to literary agent. He also serves as Vice President of the Trident Media Group. He is a member in good standing of the New York State Bar. He graduated from University of Pennsylvania, and Temple University School of Law.

SM: I have always been a fan of genre fiction and categories of fiction that are commercially successful. My feeling is that the skills and talents of the author writing a terrific crime novel, thriller, women’s fiction, or science fiction novel, are as prodigious and worthwhile as the gifts used in the writing of literary fiction. I have found that great commercial novels can be as resonant for me and as affecting as the literary fiction I have read and loved. Not to mention gripping, exciting, and evocative. “Commercial fiction” covers a huge amount of territory: some of it is most concerned with intricate plotting, some with emotional connection to the reader, some with fast-paced forward momentum. But it is always accessible and aimed at moving the reader in some way—whether it be pulling at our heartstrings, scaring us to death, or keeping us up turning the pages late into the night.

E.I. Your taste in books is obviously eclectic based on the genre categories you are willing to represent, including literary, commercial fiction, thrillers, young adult, narrative nonfiction, current events, literary fiction, graphic novels and books dealing with pop culture. That's a lot to juggle. What particular qualities do you look for in work by a first time writer.

SM: First and foremost I am looking for a gripping narrative that transports me into another world and keeps me engaged. It helps if the author has a unique idea and setting that publishers feel would be of interest to a wide audience. It also doesn’t hurt if the author has a personal backstory that is relevant to their book, or particular expertise in the subject matter they are writing about. Finally, it is nice when an author has a platform from which to help the publisher promote and publicize the book.

To learn more about Scott Miller please visit their website.
Posted by E. I. Johnson at 3:05 AM

Wow, that's quite a curriculum. It'll be interesting to read about this guy!

Interesting interview. Thanks for posting.