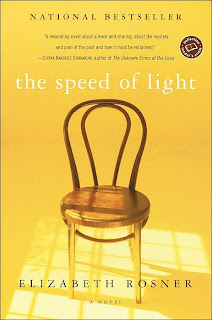 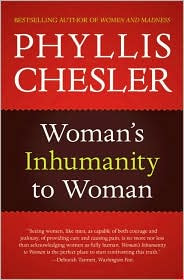 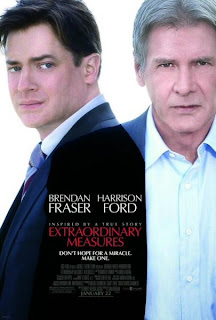 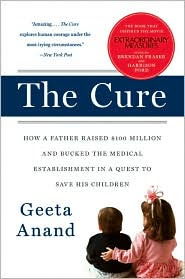 Joëlle Delbourgo is a highly energetic former publishing executive turned entrepreneur. For over 28 years, she has been astute in identifying and developing talent, first in her executive posts at such companies as HarperCollins and Random House, and more recently, through her literary agency, Joëlle Delbourgo Associates, Inc., founded in 1999.

Joëlle Delbourgo Associates, a literary management company based in New York City, has subagents around the world and co-agents in film and television.
The agency strives to bring an author's work to greater visibility globally and in as many formats as possible.

Joelle Delbourgo is a member of the AAR, Author's Guild and Women's Media Group.

To learn more about Joelle Delbourgo, please visit their website
Posted by E. I. Johnson at 6:29 AM